Founded in 1832, the Grange Cricket Club is one of Scotland’s leading cricket clubs.  Our picturesque ground is located in the Stockbridge area of central Edinburgh and regularly hosts Scotland's international matches.

The 2019 season was disappointing both weather and performance wise, especially when compared to our achievements (and the sunshine) in 2018.  The 1st XI finished second, the 2nd XI fifth and the 3rd XI third in their respective leagues.  Our Scottish Cup defence was cut short by Carlton.

Our U16's won their Scottish Cup and the U11 side which went to the Shrewsbury School Festival in July came away with a lot of praise.

Congratulations to Forfarshire on doing the treble (League, National League Champions and Murgitroyd Trophy) and to Heriot's on winning the Scottish Cup.

We ventured into Minor Counties territory by sending a side to play Shropshire CCC in two T20 matches in July and had an U11 side up from Staffordshire for a weekend in June.  All about raising the standard and testing ourselves against stronger opposition.

A highlight of recent years has been the growth and achievements of our Junior Section, now with 200 plus members.  We offer regular coaching from the age of five (initially using the Kwik Cricket format) for both boys and girls, and junior teams start at under 10.  Please see under Junior Stags. 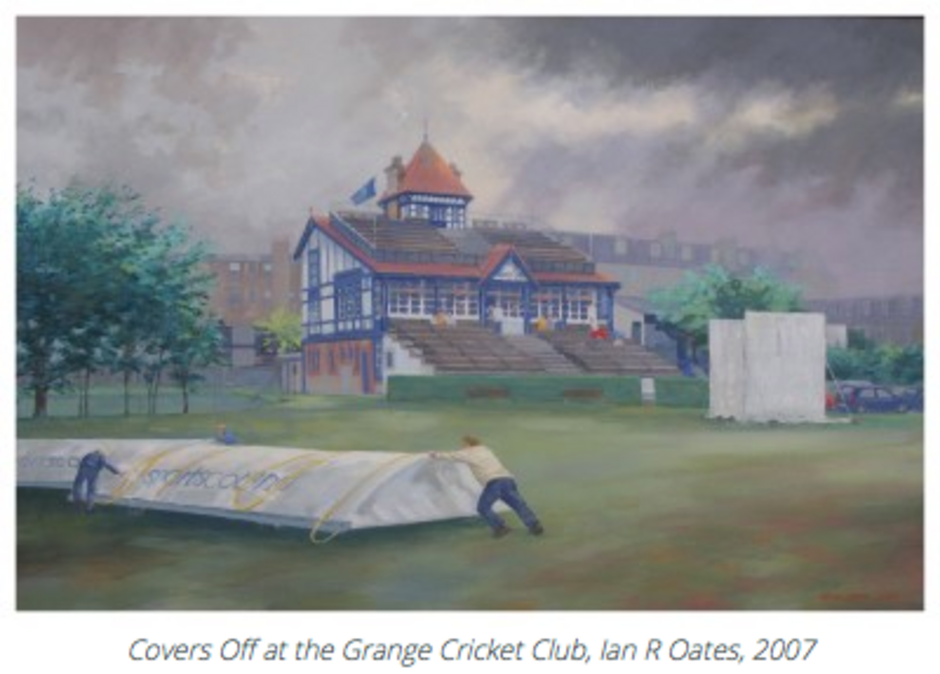